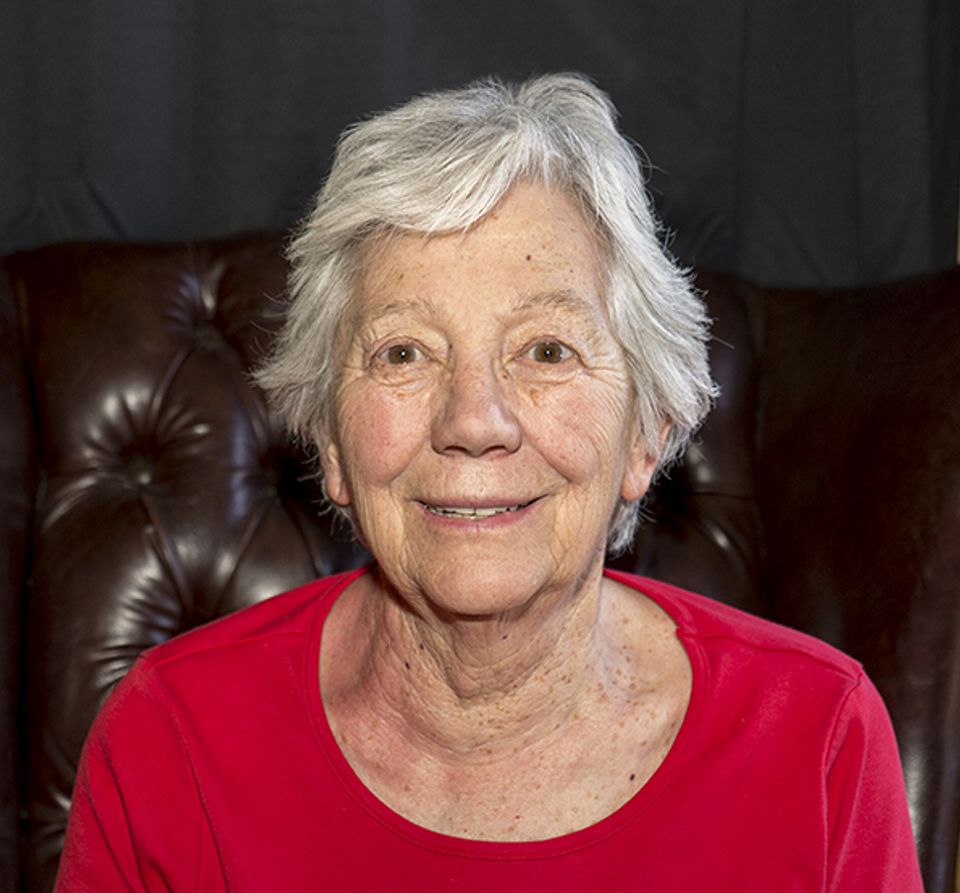 Ellen loves words and has been an avid reader all her life. Her diverse life experiences include a chemistry/math major, librarian, college algebra teacher to math-phobic adults, elementary teacher, and elementary art teacher. Writing for pleasure caught her unaware. When she described her experiences as a summer Ditch Rider to her husband, Paul, he urged her to write them so others could enjoy what she saw. The Ditch Rider Poetry collection grows slowly. Her poetic endeavors have expanded to include broader nature experiences. Husband Paul, who continues to work as a contract cowboy, provides marvelous material for humorous cowboy poetry.

Ellen and Paul faithfully contribute a local history column to The Valley Voice newspaper. Ellen has poetry published in The Poet’s Showcase, published by the Poetry Society of Colorado.

Composed and Conducted by Thor

into my murderous black eyes

The Grand Dame of First and Main (Valley Voice, May 2012)

Although she stands tall, she sags a bit here and bulges a bit there. She is no longer pristine white, but a dirty gray. And at 109, she has many stories to tell. This grand dame of South Routt County lives on the corner of First and Main in Yampa and is known as Crossan’s M & A Market.

Yampa boomed from the 1890s to the late 1920s. When incorporated in 1906, about 500 people called Yampa home. The two-story mercantile building erected in the spring of 1903 by Sam and Ed Bell and George Canant evolved to become Crossan’s. The Bell brothers were political creatures from Cripple Creek. Canant was a Yampa entrepreneur merchant and cattleman also involved in local politics.

The second story of the building contained an apartment with a storage room at the back. An outside entrance accessed the apartment through a covered stairway. This stairway was irresistible to young lads. One youngster, aged seven, in 1929 snuck outside the store and up the stairs while his mother did her shopping. Opening the door, he reported that it “was scary,” especially when he saw Ku Klux Klan robes hanging there.

Again, in 1933 or 1934, three or four boys about eight years old crept up the stairs and explored the area. The back of this room was a storage area. Here in a big box the boys found several KKK robes and one or two hoods. They also reported that it was scary.

When the Bell brothers sold their store to Buck and Son, they built another mercantile store next to the original. Bell’s caught on fire February 8, 1912, and burned the entire stock of merchandise. Because the fire hydrant was across the street in front of the bank and the quick response of the volunteer fire department, most of the building survived. Later it became a gymnasium for the high school.

Five years after the store on the corner opened, it had its fourth set of owners, W.C. Buck and H.E. Moore. At the end of November 1908, Moore and his family moved in from their ranch and lived in the rooms over the store. Three months later, Buck and Moore moved all but the grocery portion of their store to Palisade.

The apartment became a home again in the early 1930s when Mr. F.H. Sims, Yampa school superintendent, and his wife moved in. The apartment was on the busy Main Street so Mrs. Sims stretched a blanket from the landing outside her door to the building next door. She then strung a pulley clothesline behind the blanket for privacy. By this time, the apartment had indoor plumbing and running water. For three or four years, a junior high student carried coal and wood for heat up the stairs and took ashes out for the Sims.

Another family lived in the apartment after Sims. The son recalls that his father constantly dug up the cesspool (for the plumbing) to repair it.

Demerest’s gas and grocery store on the highway advertised as a “cash store,” but most of the others carried credit and offered trades. From the Bells to the Crossans through seven name changes, this store was always a “credit/trade” store.

George Canant became the sole proprietor of the store April 1, 1909, when Buck and Moore moved. By June 4, Canant advertised, “We want Butter and Eggs, and anything else Good to Eat that the ranchman has to sell.” Canant sold strawberries from Steamboat, peaches from Palisade, parsnips from Yampa, and local seed potatoes.

One rancher recalled that when Canant was “fattening” cows for slaughter (he slaughtered his own livestock), he would let people know that he was looking for grain. A rancher could pay his bill or a part of it with a wagonload of grain.

Many people traded eggs for groceries. In the early 1940s a crate of eggs (12 dozen) was worth about $5.00. Ranchers sent cream to Denver on the train and when the cream check came in the mail, people commonly took it directly to the store. A woman recalled her mother readying a crate of eggs and as soon as the cream check came in she said, “We’re going to go to trade for groceries today.”

Howard Allen and Joe Montgomery bought Canant’s store in 1935. They changed the name to the M & A Market. A year later Robert Crossan (Allen’s brother-in-law) bought Montgomery’s share. The store remained in the Crossan family until it closed in 1964. The Crossans maintained Canant’s friendly atmosphere and helpful business policy.

A high school boy milked cows early in the morning for a local rancher. He then bottled the milk and delivered 8 to 10 quarts each to Crossans and several stores before he went to school.

People made a grocery list before they went to the store. At the store, they gave their list to the clerk who picked the items from the shelves. After assembling all items, the clerk added them up. The customer either paid cash or added the total to their bill. By the 1940s, groceries were sacked in paper bags.

Ranchers sometimes ran a bill for a year. In the fall after shipping their cattle to market or selling hay, they came to the store to pay their bill. Next week they started their tab for the following year. Credit was also extended to young people. A high school student who roomed and boarded in town during the winter ran a tab for pencils, paper, and notions.

High school students walked to the store during their lunch hour to buy candy when they had some money. Of course, they noticed the new bolts of fabric, the latest shoes, and other interesting (or not so interesting) items on the shelves around the outer walls.

Crossans, Canant, and other grocers and mercantile owners contributed to the well being of their community. They provided a causal social center and an informal information network for the town. It is in this spirit that local citizens are now trying to preserve and restore Crossan’s M & A Market.